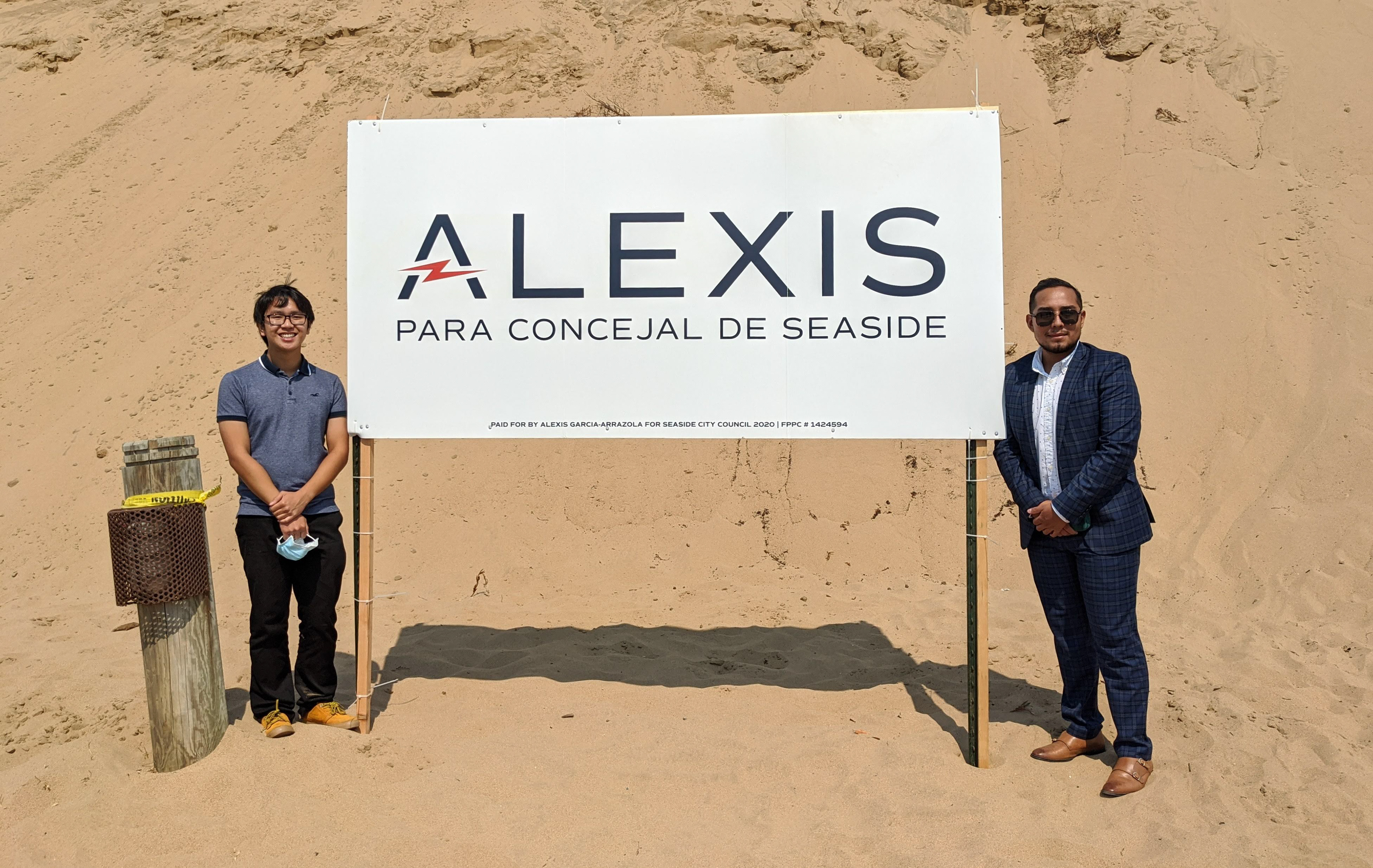 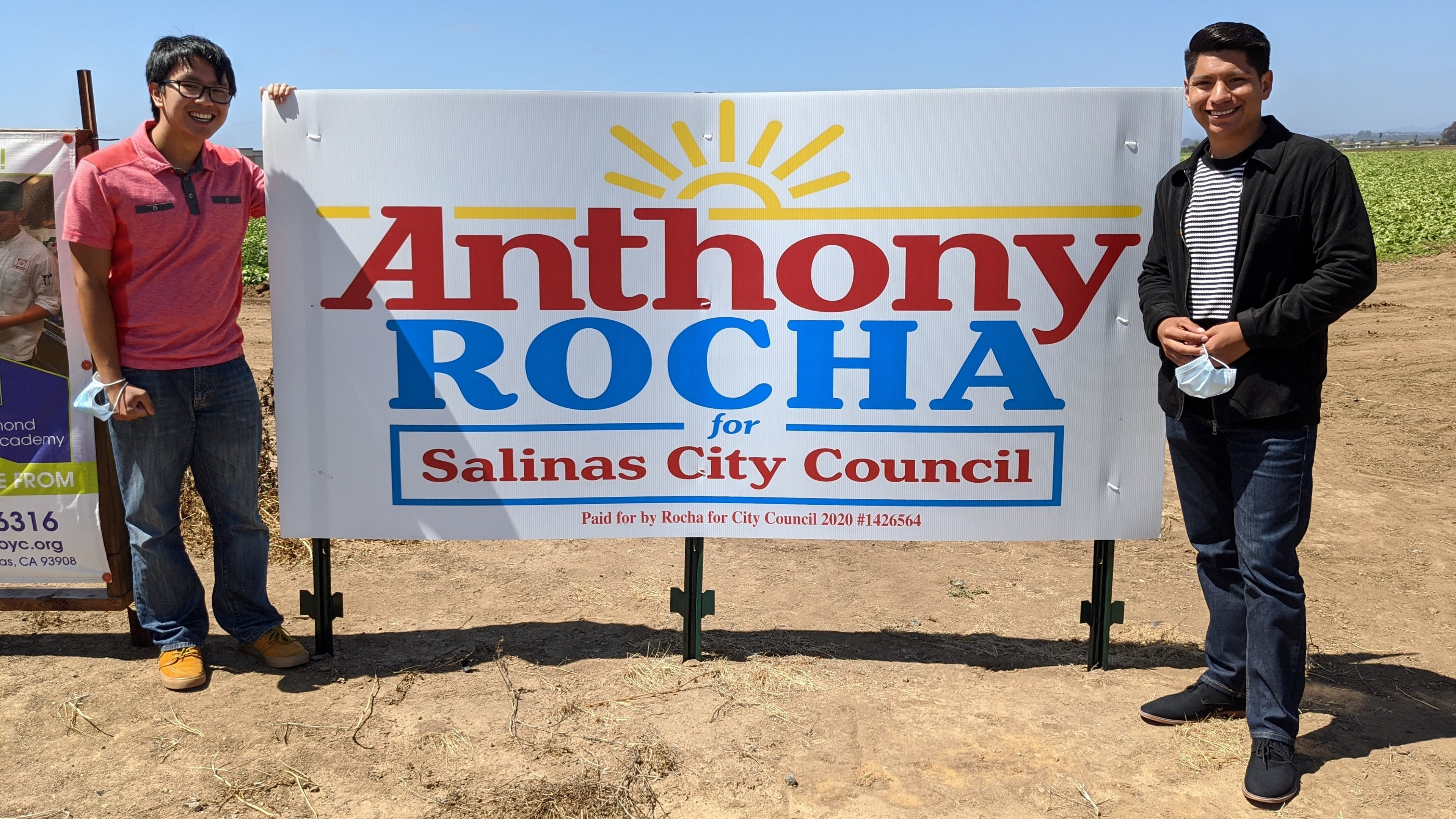 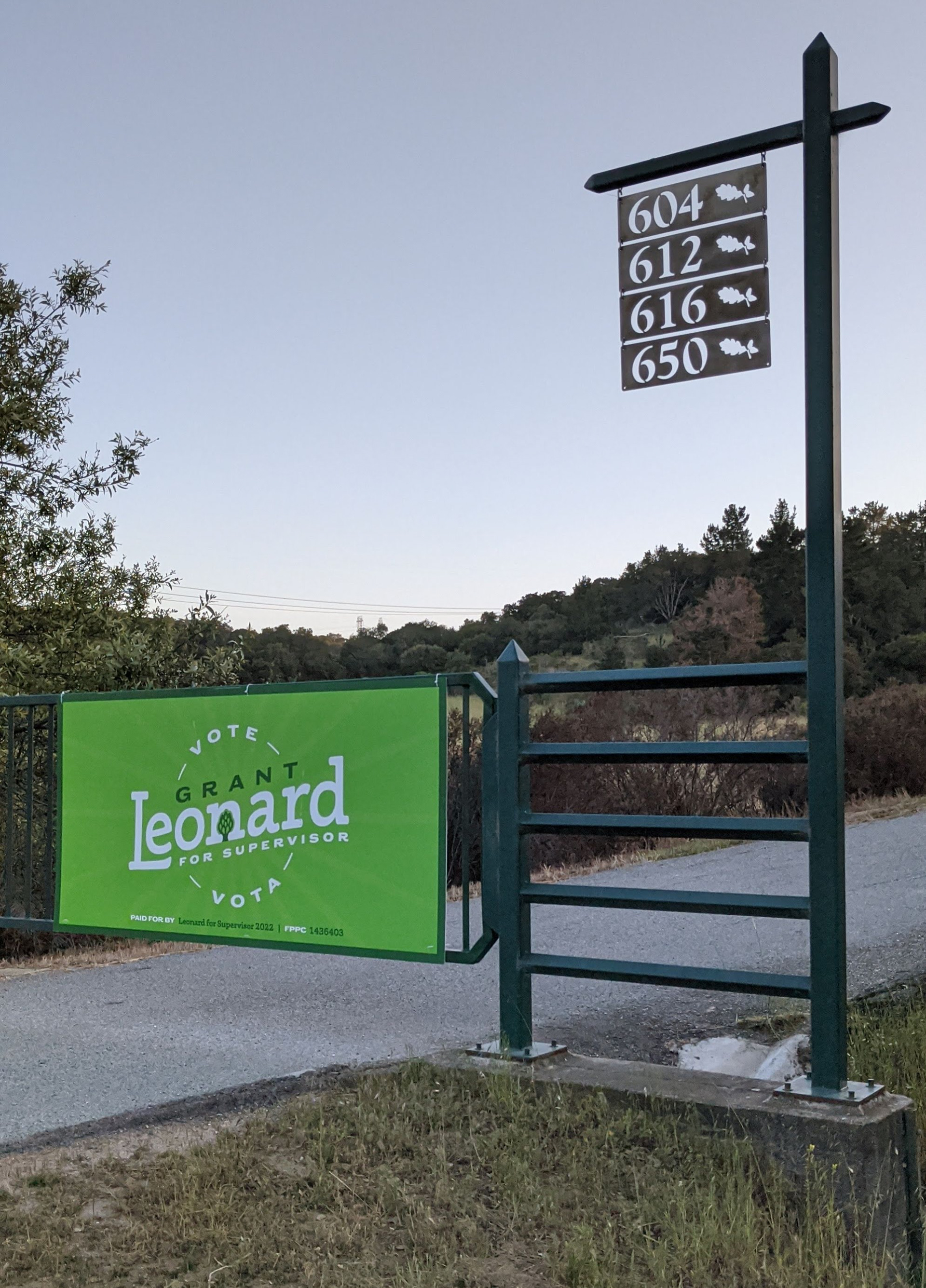 During the past few election cycles, I've had the privilege of closely collaborating with a few candidates on their election campaigns. Each brand emphasizes unique qualities that the candidate wants to portray to their constituents, and I made sure to give them a brand package and print & social media collateral that makes them stand out in a sea of candidates.
One promise I make to my clients: I will not give you a cliché flag design like everyone else​​​​
────
Here are some of the political campaign brands I've crafted:

At the start of the 2020 election season, I was approached by Alexis Garcia-Arrazola to serve as the Graphic Designer for his bilingual Seaside City Council campaign. As a 23-year-old Latino, Alexis aims to represent a demographic that has long been underserved in Seaside, which is 43.3% Hispanic as of the 2010 Census. During college, Alexis served as an intern for U.S. Representative Grace F. Napolitano (CA-32) in Washington, D.C. and previously worked as a news personality for Spanish-language news stations in Monterey County.
For his campaign branding, Alexis wanted to use a sleek, modern logo to present himself as a candidate for change in the 21st century. Alexis wanted to highlight a thunderbolt to represent his current position working for a local utility company, as well as to entice potential voters into learning more about his campaign.
I created bilingual signage and social media graphics with a clean design style that made Alexis' design stand out against his competition. I also maintained and designed the campaign newsletter using the Mailchimp platform.
With a slight margin of victory over two other opponents, Alexis won the second seat in Seaside City Council in the Election of 2020.
|| CLIENT
Alexis Garcia-Arrazola for Seaside City Council
|| SCOPE OF WORK
Campaign branding
Environmental graphics
Print materials
Social media graphics
Newsletter
|| PROGRAMS USED
Adobe Illustrator
Adobe InDesign
Adobe Photoshop
Mailchimp
|| IN THE MEDIA
KSBW News on Alexis Garcia-Arrazola

At the start of the 2020 election season, I was approached by Anthony Rocha to serve as the Director of Graphic Design for his Salinas City Council, District 6 campaign. At only age 21, he has served on numerous city and county commissions, on the Board of Directors for local nonprofits, and most recently as an elected school board member for the Salinas Union High School District.
For his campaign branding, Anthony wanted to use a serif font inspired by Bernie Sanders' campaign logo. Anthony also wanted to emphasize a "homegrown" message in an agricultural city like Salinas, so we added a sunburst to the wordmark.
I was also tasked with creating folded mailers and graphics that highlighted Anthony's many endorsements from established local leaders and unions. I also created a map graphic that highlights Anthony's City Council district in Salinas.
Through all rounds of results after Election Night (Nov. 3, 2020), Anthony held a large margin of victory over his two opponents and was elected as the next Councilmember representing Salinas' District 6!
|| CLIENT
Anthony Rocha for Salinas City Council
|| SCOPE OF WORK
Campaign branding
Environmental graphics
Print materials
Social media graphics
|| PROGRAMS USED
Adobe Illustrator
Adobe InDesign
Adobe Photoshop
|| IN THE MEDIA
KION News on Anthony Rocha

Prior to the 2022 primary election, I was approached by Grant Leonard to create graphics for his bilingual campaign for Monterey County Supervisor. As the youngest candidate in the field of 5, Grant wanted to portray himself as a fresh new face in northern Monterey County. Grant is currently an affordable housing analyst for the City of Monterey and had previous experience as a transportation planner and as a board member of various local committees.
For his campaign branding, Grant wanted a sunburst motif to represent a fresh perspective from a new generation of leaders. To tie in the campaign with the agricultural communities of northern Monterey County, an artichoke is placed inside an organic, mixed-case wordmark.
Unfortunately, Grant did not gain enough votes during the June 2022 primary to qualify for the November 2022 ballot.
|| CLIENT
Grant Leonard for Monterey County Supervisor
|| SCOPE OF WORK
Campaign branding
Environmental graphics
Print materials
Template for endorsement graphics
|| PROGRAMS USED
Adobe Illustrator
Adobe InDesign
Adobe Photoshop
|| IN THE MEDIA
KSBW News on Grant Leonard
↑Back to Top